REPLAY FX 2020 In PITTSBURGH THIS JULY

​Replay FX showcases the largest arcade in the world, featuring more than 1,000 classic arcade and pinball machines, plus tabletop and hundreds of console systems ranging from the original Magnavox Odyssey to the XBox One.

The arcade is owned and managed by the Replay Foundation, a 501(c)(3) nonprofit foundation dedicated to preserving gaming-related history and technology, making Replay FX both a central hub of modern esports as well as a living history of retro video games, pinball, and associated tech culture.

FORTNITE IS NOW AN OFFICIAL HIGHSCHOOL AND COLLEGE SPORT 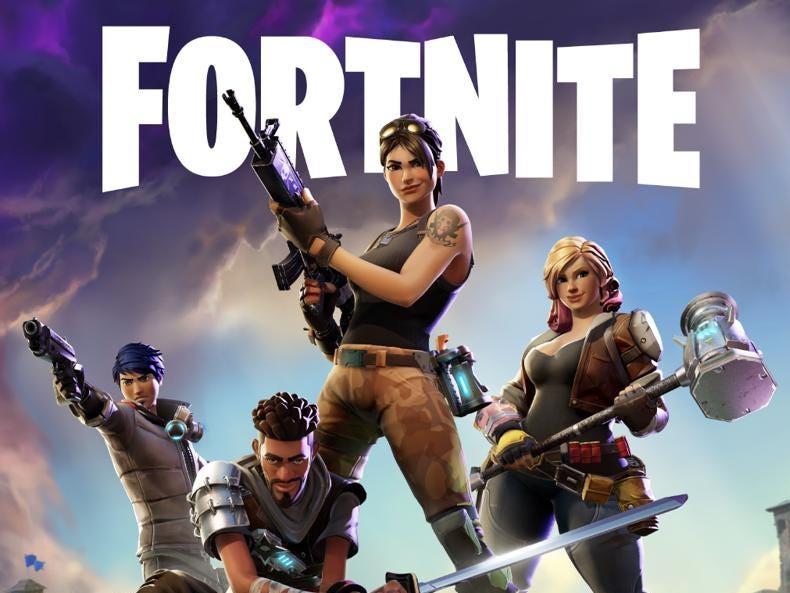 PlayVS, based In LA has partnered with Epic Games to bring competitive league play to the college and high school level.

PlayVS launched in April of 2018 with a mission of bringing esports to high school. Who could've thought 20 years ago that In 2020, gaming would be an official sport In schools and colleges, the future Is now!

Through a partnership with the NFHS, high schools students or parents can pay $64/player to be placed in a league to compete with neighboring schools, just like any other sport.

Players simply sign into PlayVS and get dropped into their scheduled match. At the end, PlayVS pulls stats and insights directly from the match, which can be made available to the players, coaches, fans and even recruiters.

Since launch, more than 13,000 high schools have joined the waitlist to get a varsity esports team through PlayVS, which represents 68% of the country. PlayVS says that just over 14,000 high schools in the United States have a football program, to give you a comparison.

Registration for the first seasons closed on February 17 for high schools, and February 24 for colleges and universities. The season officially kicks off on March 2.

The format for competition will be Duos, and organizations can submit as many teams of two as they like. The top teams will be invited to the playoffs with a chance to win a spot in the championship in May.

On this page we do rankings of new and previous games, keep you updated with gaming news, and more.

If you're a fan of gaming, or would just like to stay up to date with the gaming world then this page Is for you!