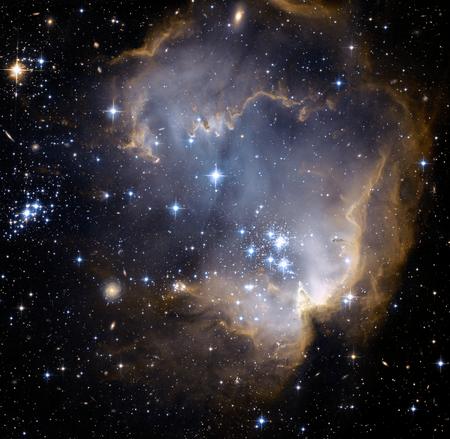 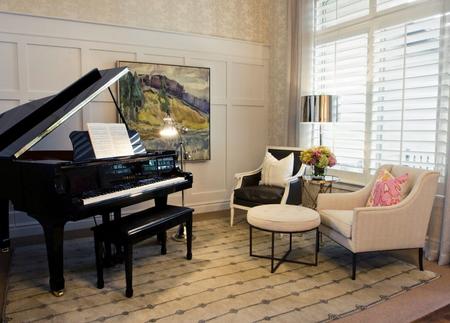 I grew up In a hip hop household. As a young kid I was surrounded by music. Music was always playing. It was playing In the house, the car, live shows, studios, and gatherings. It was just apart of life.

When I was growing up, all my older brothers were all invested into music. I got to hear albums made by my brothers. I got to watch them rap, rehearse, perform, and record.

​As baby a I'd be on stage with my dad, In studios, meetings, and backstage at events. I was involved even before I could speak.

As young as 4 I started rapping. As time went on and my skills expanded, a group was formed between me and my little brother Bangotang, we were the Pocketaces.

I grew up living for music! I wrote, recorded songs, performed, toured, and celebrated with my brothers. This was the core of my childhood.

A couple months before my 8th birthday I was on the set of a video for the UNDALRDS. In a moment between filming, everyone on the set was chilling. I was walking around, as I was looking around the room a piano caught my eye. I instantly got excited and knew I had to play It before I left.

I asked to play It but I had to wait. We still had more to film so I kept It In mind. As things wrapped up and we were able to break off, the first thing I did was see if i could play the piano. As soon as I got to play It, It just felt so natural. It was like a calling that I was supposed to be doing this, I was hooked!

I played It as much as I could that night before we had to leave. I knew exactly what I wanted for my birthday!

When we got home I told my mom that I wanted a piano for my birthday. Pianos are pretty big and I was just starting out, she told me about a keyboard. I have seen keyboards before but I never knew what they were. This was brand new to me, I was even more excited than before!

Fast forward to the morning of my 8th birthday. I got woken up and told to come downstairs to the dining room. As I walked downstairs and looked into the dining room, I saw a big box on the table. I instantly I lit up! I opened It and saw a keyboard. This would be my very first keyboard, the Casio WK 200! The rest Is history... 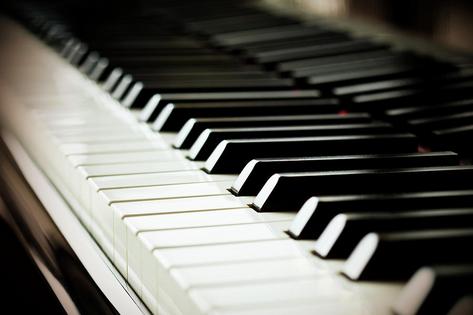 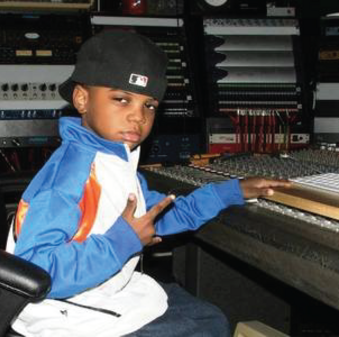 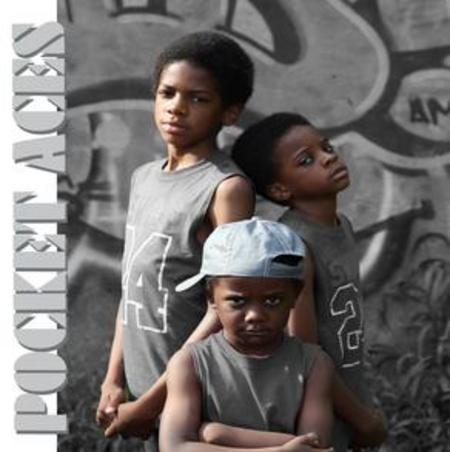 ​​Welcome to the JSmash Page! 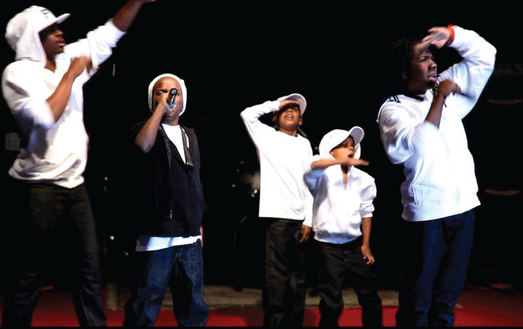 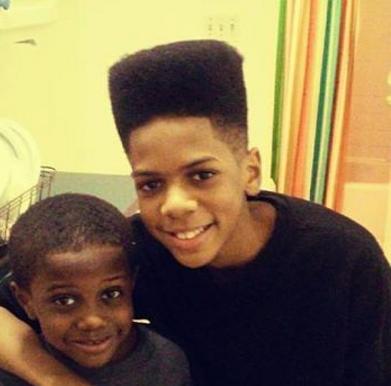 WHAT HAS HE DONE?

JSmash Is a 12 year old producer from Pittsburgh, PA 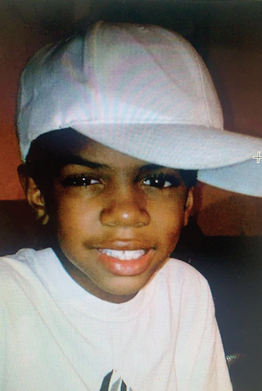 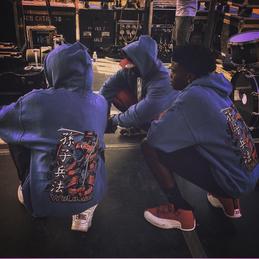 (For sale on Store page)

A Little About Me

He's produced for and worked with many groups and artists, such as The Wulords, Pocketaces, UNDALRDS, Ezekiel, and more. 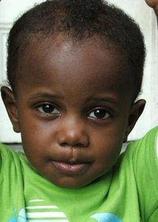 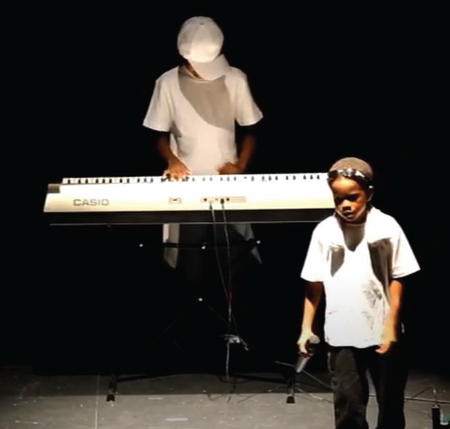 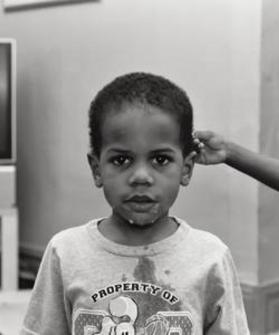 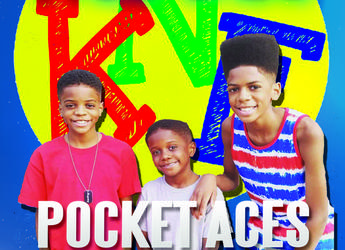 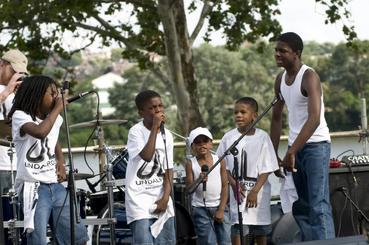 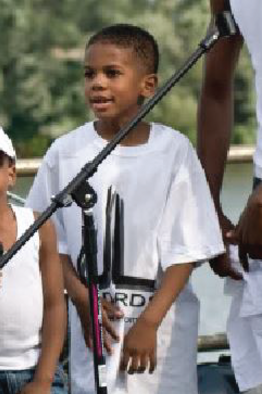 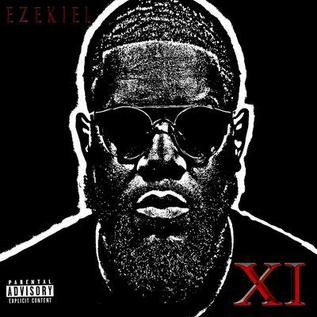 (For sale on Store page)